Director, actor and producer. Experienced as an actor since 1995, he has performed and directed numerous stage projects, both in Spanish and German and also in Russian and Portuguese. In 2007 he founded the Compañía del Sur and has been directing its performances ever since. He also performs stage readings and conducts theatre workshops. 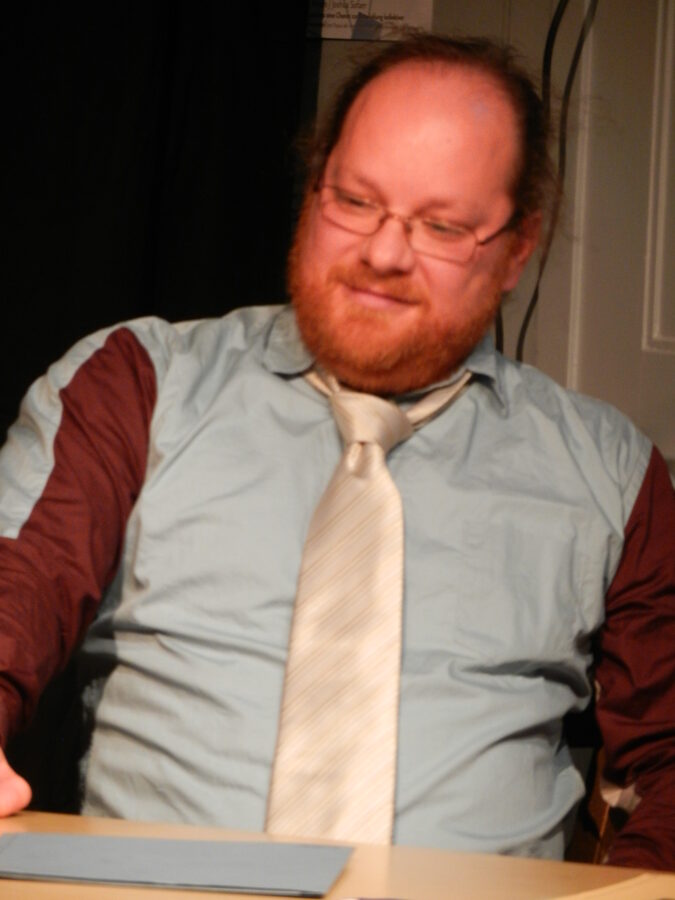 Actress and wardrobe manager. She began her theatrical journey in the Parla Theatre School, Madrid, where she trained for a year. After performing in stagings at different Madrid theatres, she moved to Germany, where she joined the Compañía del Sur in 2018. 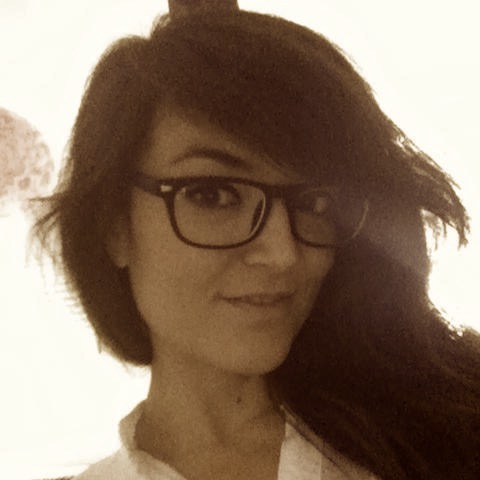 Actress. After her performances in the Spanish group of the Interkulturelle Bühne in Frankfurt, she joined the Compañía del Sur in 2018, where she has staged various theatre plays. 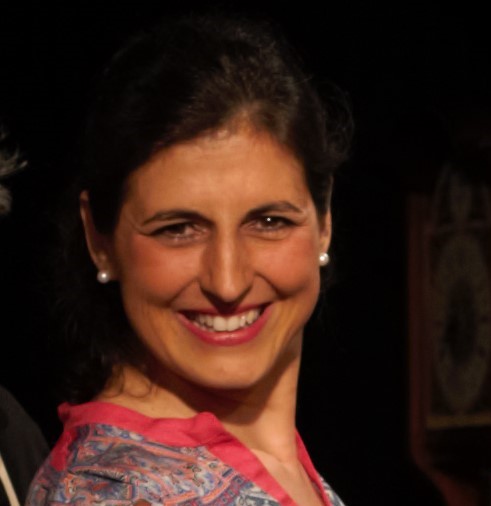 Actress. She started her stage career in the theatre group Los Mutantes in Saarbrücken, in 2011. Since then she has participated in various theatre training workshops, amateur theatre festivals and has been part of theatre groups such as the Interkulturelle Bühne in Frankfurt and the group of the European Central Bank. In 2018 she joined the Compañía del Sur, where she has performed plays, micro-theatre and radio theatre. 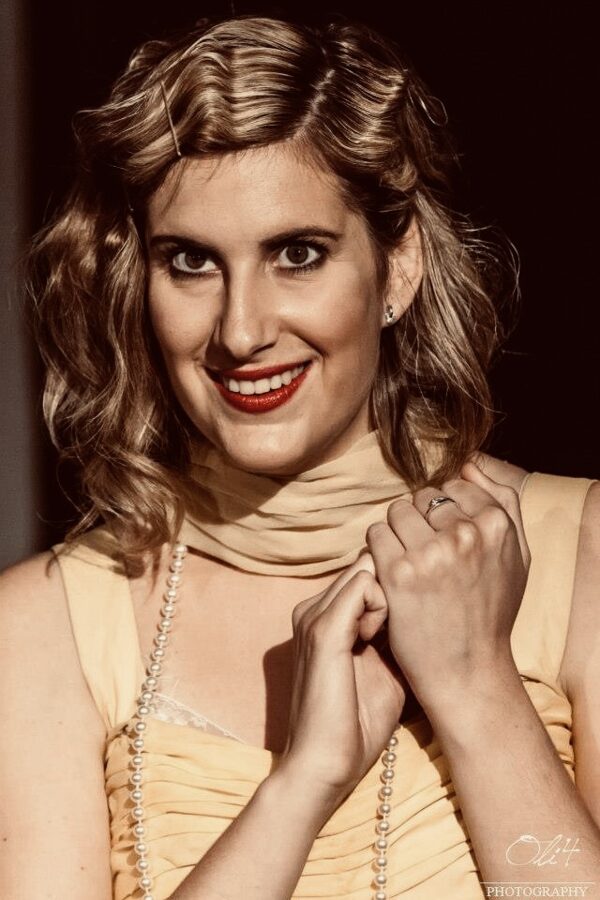 Actress. She started her theatre journey in 2017 in Frankfurt participating in improvisation workshops and in a small theatre production in German with Mitra Theater. Later she joins the Spanish theatre Group Interkulturelle Bühne for the performance of the comedy "Waka waka". She joins the Compañía del Sur in 2018, where she stages different theatre projects 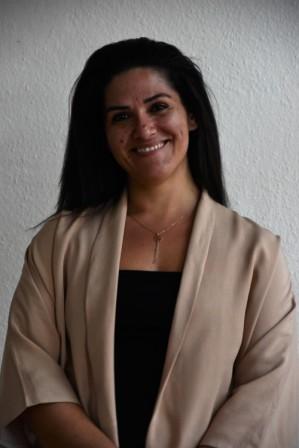 Actress. Her interest for the theatre started with the Interkulturelle Bühne in Frankfurt. In 2019 she joins the Compañía del Sur with the performance of "Madre" in micro-theatre format. During the pandemic times she starts radio theatre performing a series of plays in this format. 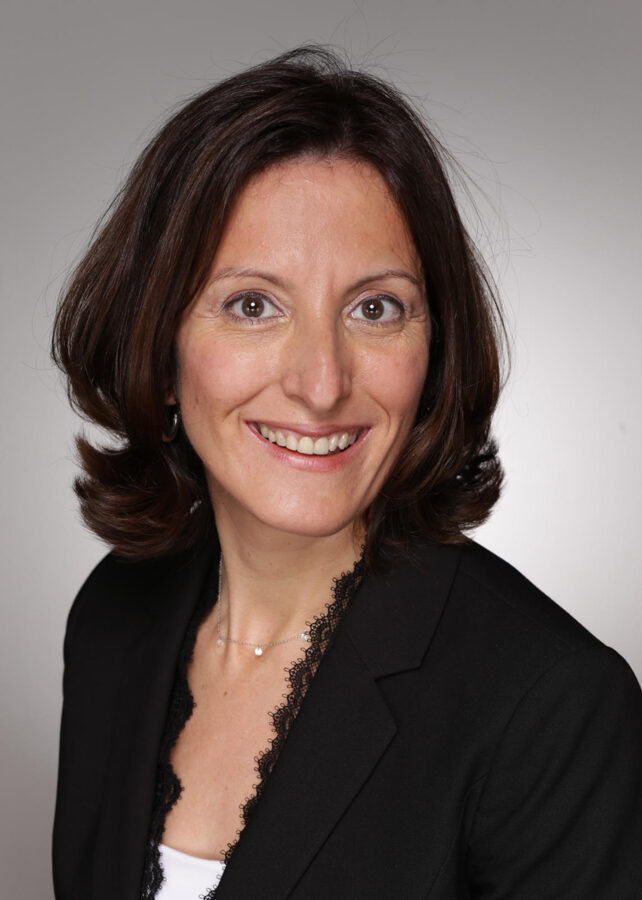 Actress, director and producer. Enjoying every aspect of the theatre world since 1999, she has participated in several theatre productions both in Spain and Germany, in Catalan, Spanish, English and German. With her performance in the play "Sellit" she joins the Compañía del Sur in 2019. 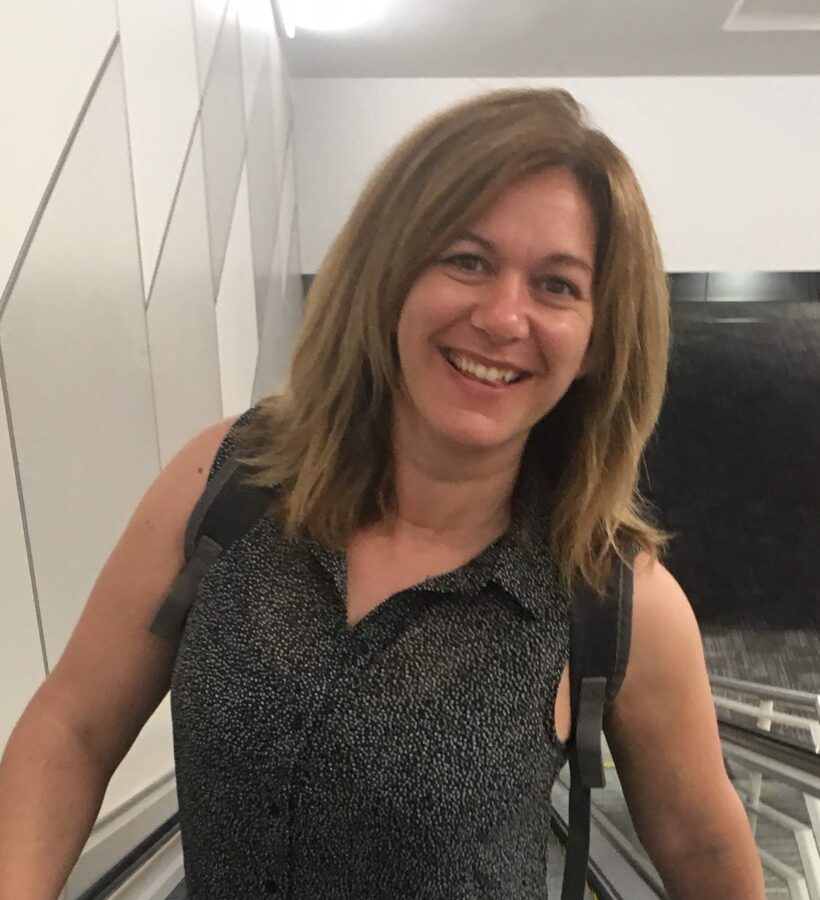