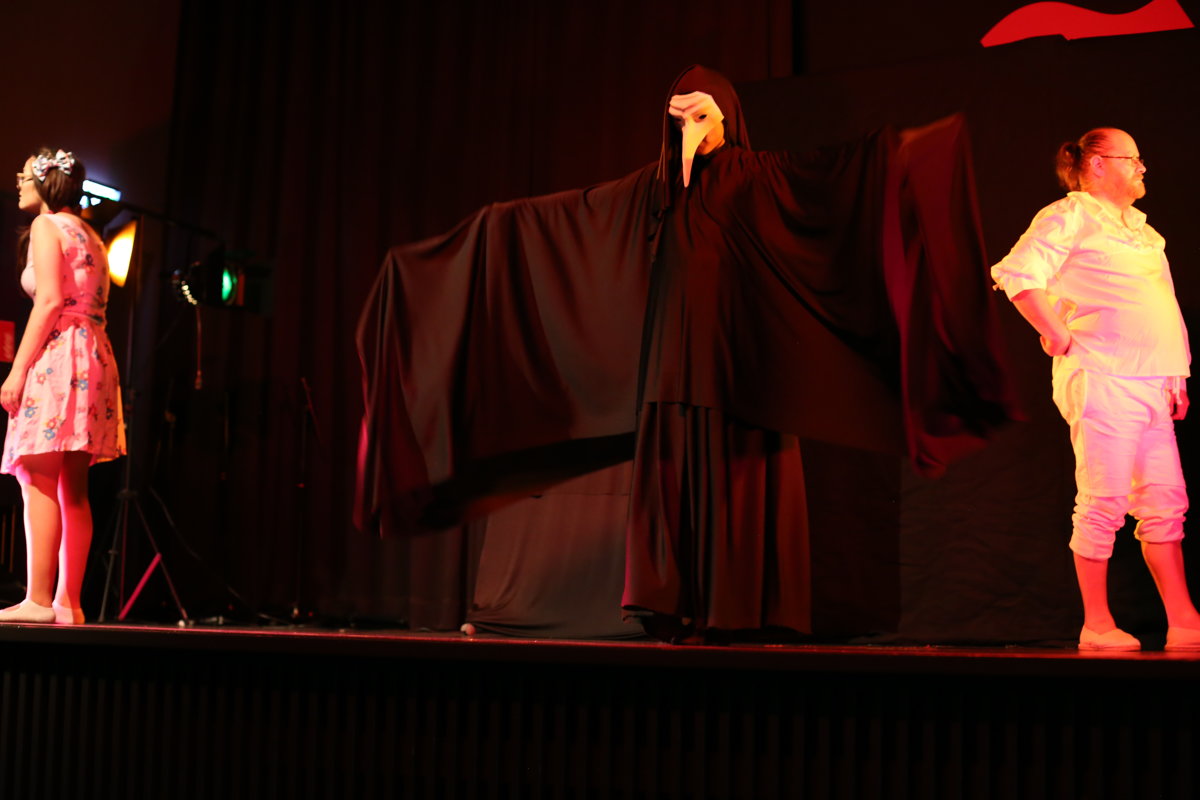 A Sprig of Spearmint, by Eduardo Zamanillo, tells us about the extraordinary adventures of Asteria, or whatever her name is. Physical adventures and mental adventures that come to merge into the unique adventure of life.

While the characters seem intent on reminding us of some distant kinship with famous ancestors of mythological stock, humour is a substantial part of each of the faces that make up this multifaceted adventure: it lies in the dialogues, in the riddles and in the solutions to them; humour lies even in the play’s approach to love and death, which still remain as serious matters as can be.

And time. The passage of time, which shows its two faces: on the one hand, the succession of the seasons, the aging of human bodies; on the other hand, a way of living the events that make up our lives.

Feten Award to the Best Play at the 2000 European Fair of Theatre for Children.

We are back with Pared!!

Pared, based on a play by Itzíar Pascual, tells the story of two women who, despite their different ages, ways of life, cultural backgrounds and life goals, are both controlled by fear. Set apart only by a wall, Compañía del Sur’s staging combines music, dance and spoken words to invite us to act, rather than closing our eyes, when faced by fear.

Fear paralyses. The fear of violence, beyond physical violence. The fear of feeling like an unconcerned witness.

Courage. Courage to acknowledge that it is preferable to live in a wold inhabited by abandonment than in one infected by reproaches. Courage to leave behind the indifference towards violence. Courage to look for the light which, in the end, always arrives. 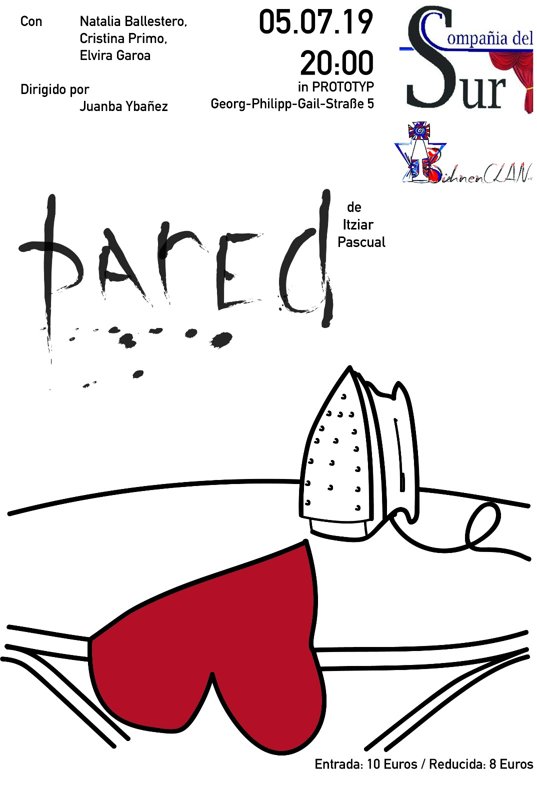